Contact
3 reasons to use phyto-active ingredients during the life of a broiler
There is no doubt that antibiotic growth promoters have played an important role in animal production over the past decades. However, the current trend is to look for alternatives to antibiotics due to increasing antibiotic-resistance concerns. Phyto-ingredients constitute one excellent alternative. They are plant–derived active compounds that are incorporated into the diets with the target to enhance the performance or the health of farm animals. In broilers, the main function of phyto-active ingredients may vary with the age of the animal.
Pododermatitis, intestinal barrier function, dysbiosis, rapid transit, enteritis, watery diarrhea, watery stools, watery stools, Clostridium, enterobacteria, diarrhea, PlusVet Animal Health, food additives, feed additives, plant extracts, essential oils, phytobiotics, phytochemicals, phytogens, replace growth promoting antibiotics, natural products, digestive health, poultry, chicken, hens
32852
post-template-default,single,single-post,postid-32852,single-format-standard,bridge-core-2.5.9,qode-page-transition-enabled,ajax_fade,page_not_loaded,qode-page-loading-effect-enabled,,qode-title-hidden,side_area_uncovered_from_content,footer_responsive_adv,hide_top_bar_on_mobile_header,qode-theme-ver-24.4,qode-theme-bridge,qode_header_in_grid,wpb-js-composer js-comp-ver-6.4.2,vc_responsive,elementor-default,elementor-kit-1,elementor-page elementor-page-32852

Posted at 17:22h in Broilers by PlusVet Animal Health
Share 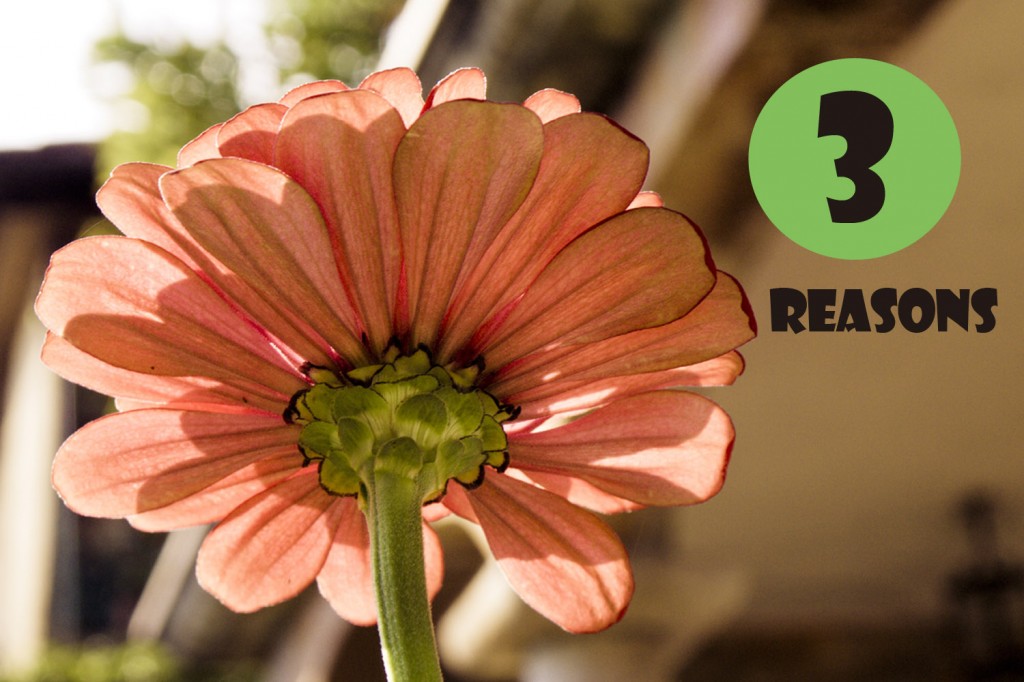 There is no doubt that antibiotic growth promoters have played an important role in animal production over the past decades. However, the current trend is to look for alternatives to antibiotics due to increasing antibiotic-resistance concerns.

Phyto-ingredients constitute one excellent alternative. They are plant–derived active compounds that are incorporated into the diets with the target to enhance the performance or the health of farm animals.

In broilers, the main function of phyto-active ingredients may vary with the age of the animal. 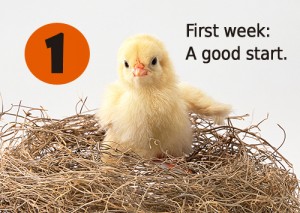 It is said that “everything that starts well, ends even better”.

During the first week of life, growth is faster than ever. Chicks are supposed to increase live weight 4.25 times during the first seven days, from approx 40 g to 180 g. (Sklan et al, 2004).

If a good weight at day 7 is achieved,

Development of intestinal structures starts before hatching and finishes around day 10. Chicory, cinnamon and other phyto-active ingredients are able to modify the morphology of the intestinal epithelium, by increasing the villus length and crypt depth, and thus amplifying the absorptive surface and the feed use.

On the other hand, the establishment of digestive flora begins at hatch and reaches equilibrium after 10 days. Together with the beneficial bacteria, there are other pathogenic species that, besides being the origin of disease, compete with the animal and with the beneficial microbes for nutrients. Phyto-active ingredients with bactericide activity, such as cinnamon, garlic or marjoram, eliminate these competing pathogens. Other plants, for example chicory, are natural prebiotics that boost the population of beneficial bacteria and therefore indirectly reduce the population of harmful microbes. 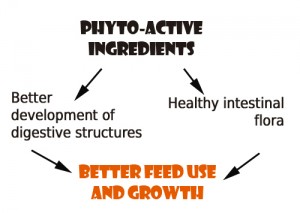 Using a combination of cinnamon and marjoram has a positive impact on the live weight of the broilers. Its results are evident since week 1, as can be seen in the table below. 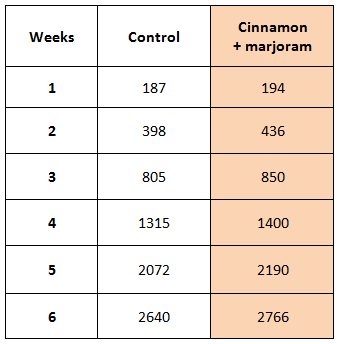 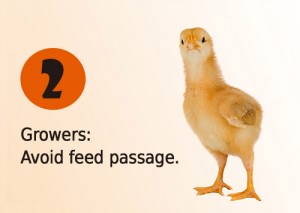 It is estimated that 57% of the broilers experience digestive disorders during the grower stage.

Diseases related to the abnormal growth of Clostridium species, such as necrotic enteritis, and diseases related to sudden change in the intestinal microbiota (feed passage, dysbacteriosis) are emerging as a consequence of the restriction of antibiotic growth promoters.

Feed passage is increasingly common in broiler operations worldwide. The signs of the disease are visible from day 15th but alterations in the digestive flora start around day 10th, as we described in a previous blog post (link).

Cinnamon, marjoram or garlic have proven to be natural bactericides that are able to maintain a healthy digestive flora and to reduce the load of pathogenic microorganisms in case of dysbacteriosis. Unlike antibiotics, they do not exert a germicidal action which can reduce the numbers of useful microbes. A practical case on how to use phyto-active ingredients in a case of feed passage can be seen here.

Consumers worldwide are increasingly demanding healthy meat and producers need to be very careful with antibiotic residues. During the finisher period, phyto-active ingredients can safely be used to replace antibiotic growth promoters, maintaining a healthy digestive function until slaughter. On the other hand, using phyto-active ingredients also contributes to improve the productive parameters of the farm.

Comparison of FCR for broilers fed with cinnamon and marjoram compared to control (normal diet). Data coming from trials carried out in China, 2013-2014.

LeaderChick©, a program based on natural products to boost broiler productivity

PlusProtect Digestive© is intended for digestive health in birds and rabbits of all ages. It is formulated with synergistic ingredients:

PlusProtect Digestive© is useful to improve gut health in the following cases:

Watch the seminar: How to align the reproductive and intestinal tract for optimal egg production?
In one minute: Importance of gut health in layers and breeders
We prove the beneficial impact of our phyto-active ingredients on broiler’s gut flora
Give phyto-active ingredients to your finishing broilers to avoid antibiotic residues
Cinnamon helps you to control coccidiosis